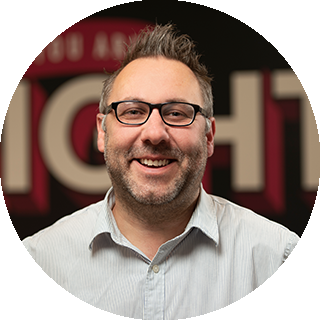 Mighty Off To a Flying Start at Autumn Speed Finale

Our first live event at Shelsley Walsh was a great success, as we took to the paddock to uncover the sights, sounds and stories of the Autumn Speed Finale.

The Autumn Speed Finale is the last motorsport event in the Shelsley Walsh calendar and a celebration of all that’s happened throughout the season. It provided us with a perfect opportunity to test the waters and get to grips with what happens at a typical weekend for the venue, while meeting the drivers that attract thousands to the iconic hill.

Advanced ticket sales were slightly down on the previous year, so we turned to targeted social media advertising to encourage more ticket sales. We focused on three different audiences – historic motorsport fans, young F1 fans and local families – with unique messaging to push people to the ticket page. With just a small budget, we reached 64,868 people and resulted in a 20% increase on last year’s presales. 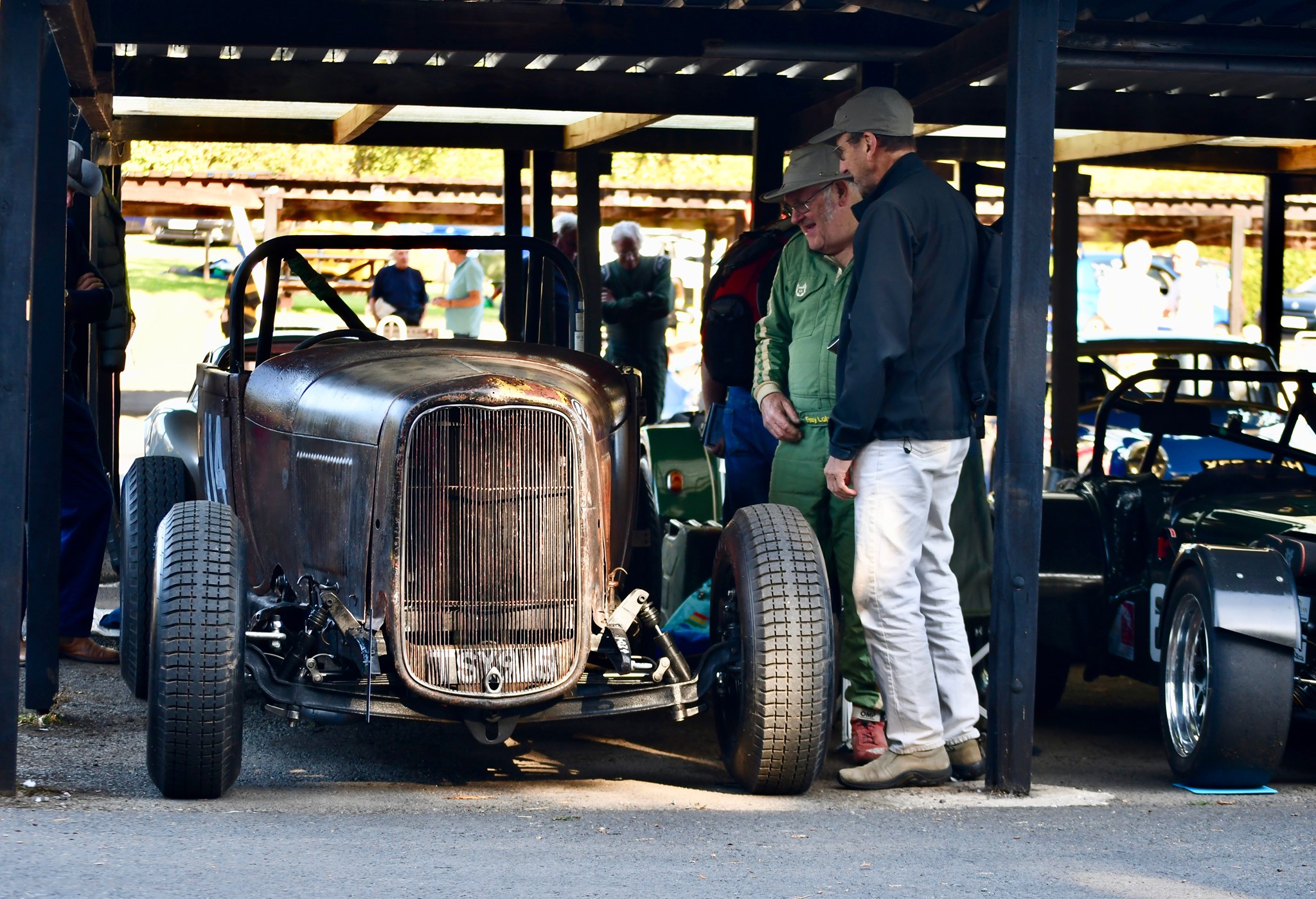 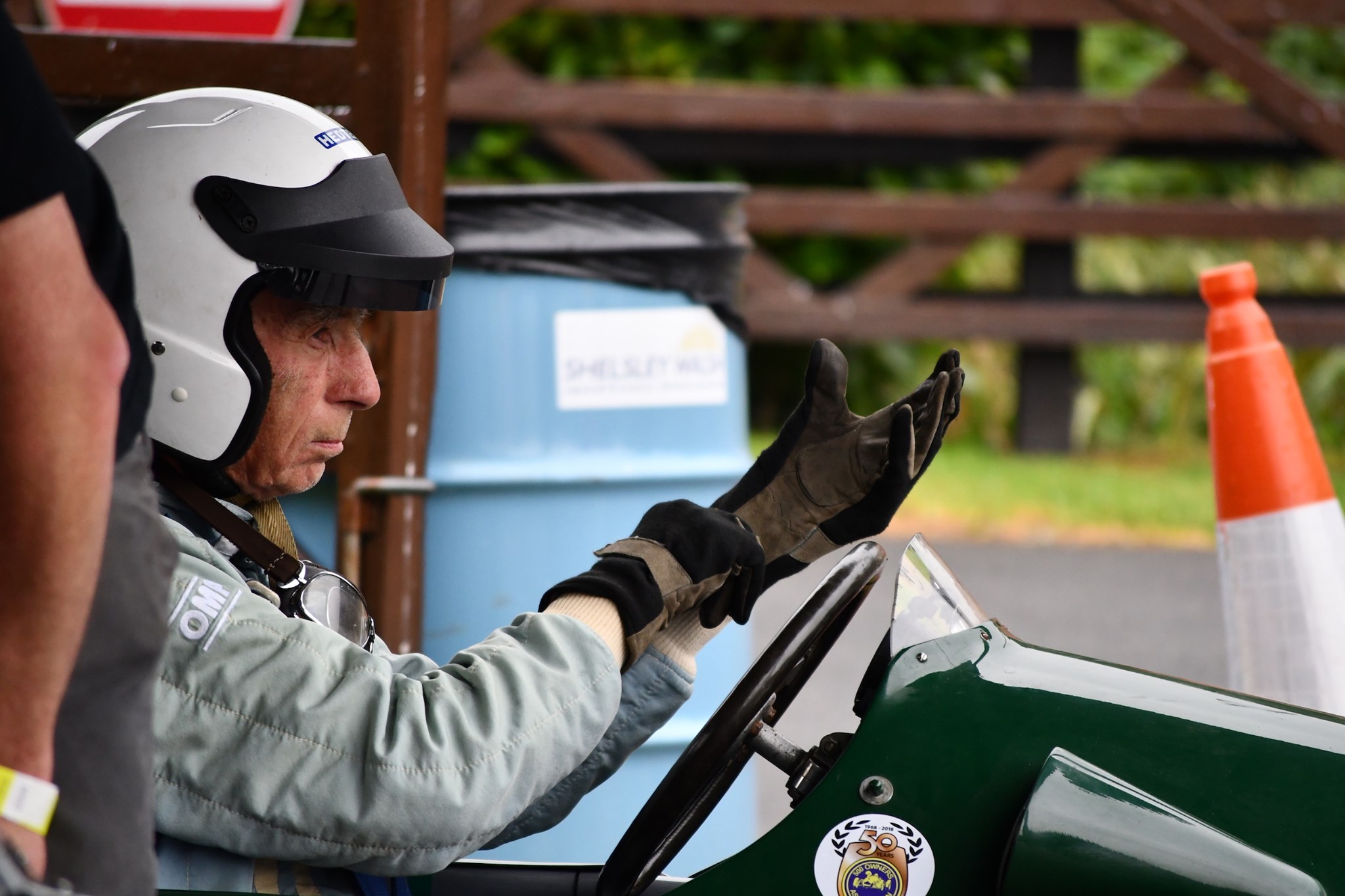 When we got to Shelsley Walsh for the weekend, we had two immediate goals. Firstly, we wanted to introduce ourselves to the photographers and press that attend each Shelsley Walsh event and get to know them. It was great to meet them and to catch up with some of the photographers that were an enormous help during our time working with the Chateau Impney Hill Climb. Secondly, we wanted to make sure that Shelsley’s social media accounts sang with tales of hope, nail-bitingly close runs, and victory.

We got out in the paddock and spoke to as many drivers as we could from the huge number of championships taking place that weekend, finding out more about their current standings, their motorsport history, and the history of their cars. One of our favourites from the weekend was the Ford Hot Rod or ‘Brown Truck’ – driver Jim Henshaw petitioned the MSA to let him compete in the vehicle, resulting in the creation of the new Class Z for Commercial Vehicles. 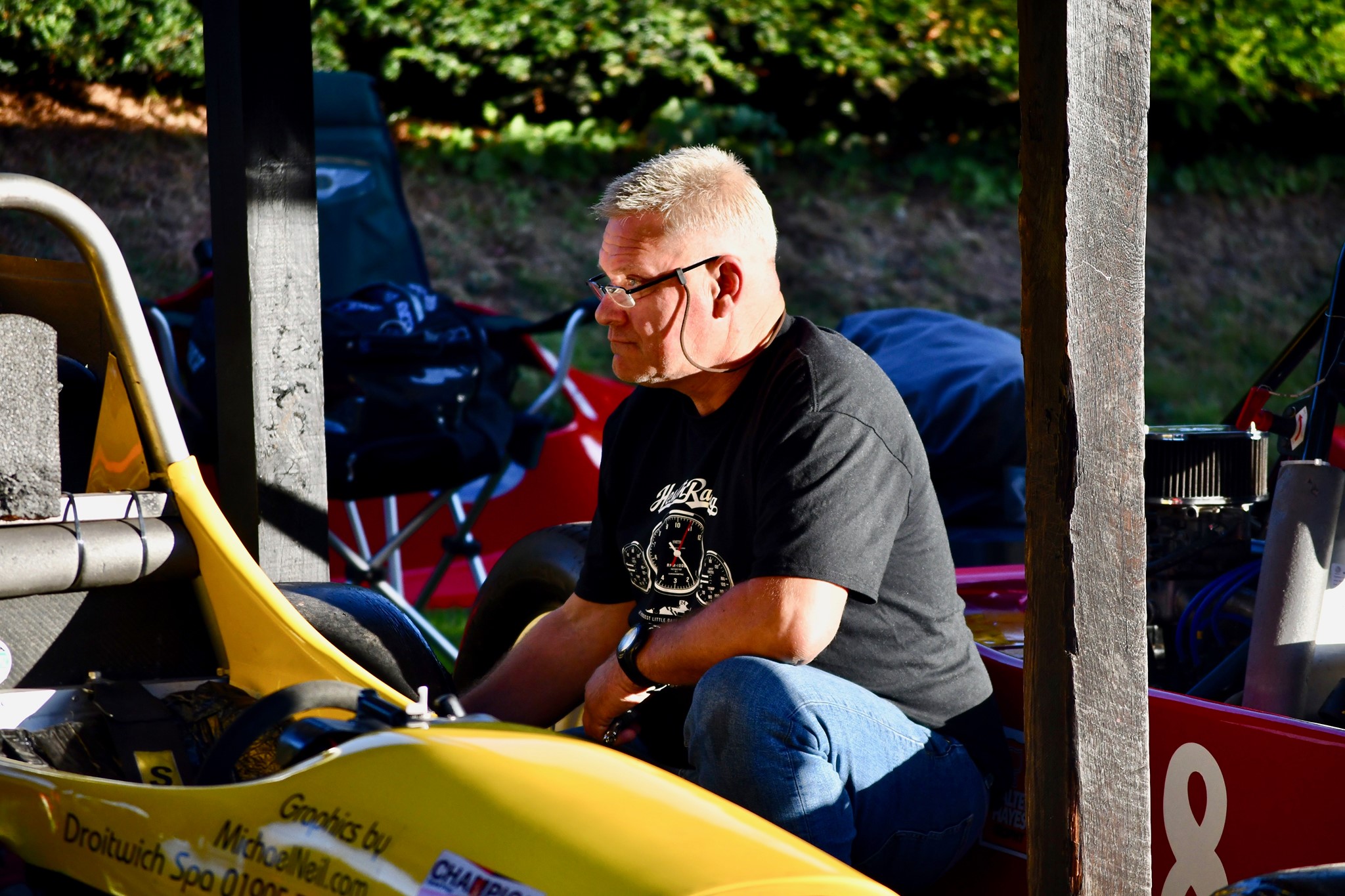 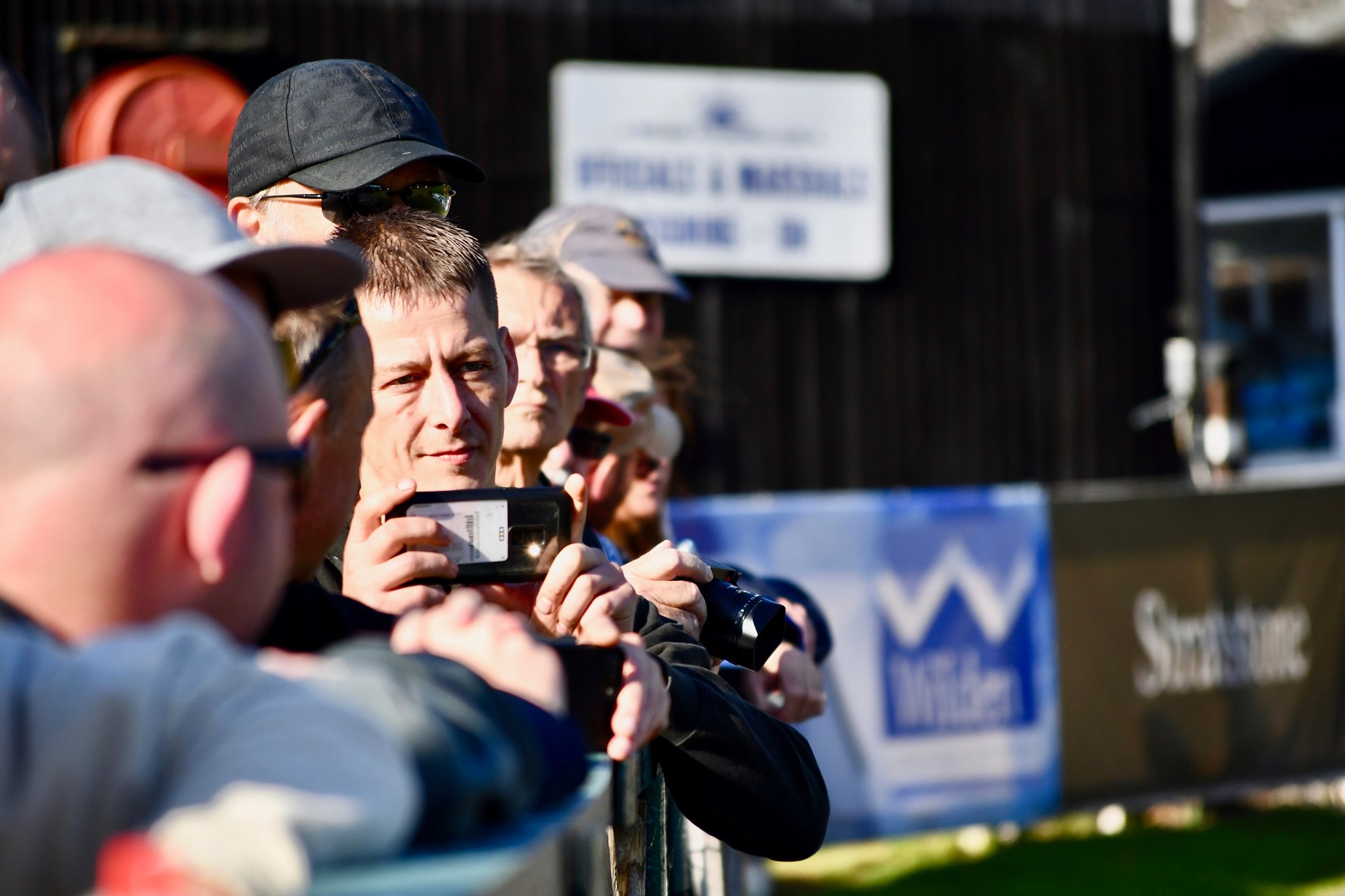 Even though it was a weekend of two halves – one day of blistering sunshine and another of constant showers – we had a fantastic time and thanks to our efforts, we reached over 120,000 people on social media across the course of the weekend and the days following the event.