Laurel Funerals (now acquired) was the third largest collective of funeral directors in the UK. After it was initially purchased by a venture capital firm, investors were keen to raise Laurel Funerals’ profile and promote its fresh, modern approach.

Mighty was engaged to boost awareness of Laurel Funerals’ brands – each funeral director retained its own name, with branding and positioning support from the main collective – across the country. To do this, we encouraged people to interact with their branches for reasons other than arranging a funeral and got locals to connect with the community-spirited ethos of the brand.

Our biggest campaign for Laurel Funerals started with a simple conversation. During a tour of Laurel Funerals' William H Painter branch in Birmingham, a member of our team enquired about the contents of a particularly imposing cupboard. It turned out that the cupboard was home to 150 sets of ashes that had, sadly, never been collected by the deceased’s next of kin – one set dated back as far as 1948.

From talking to the funeral directors at William H Painter, it quickly became apparent that ashes being left behind was a growing problem for funeral directors up and down the country. We saw this as an opportunity to launch an unprecedented campaign to reunite the ashes with the families they belong to, and so The Birmingham Ashes Appeal was born. 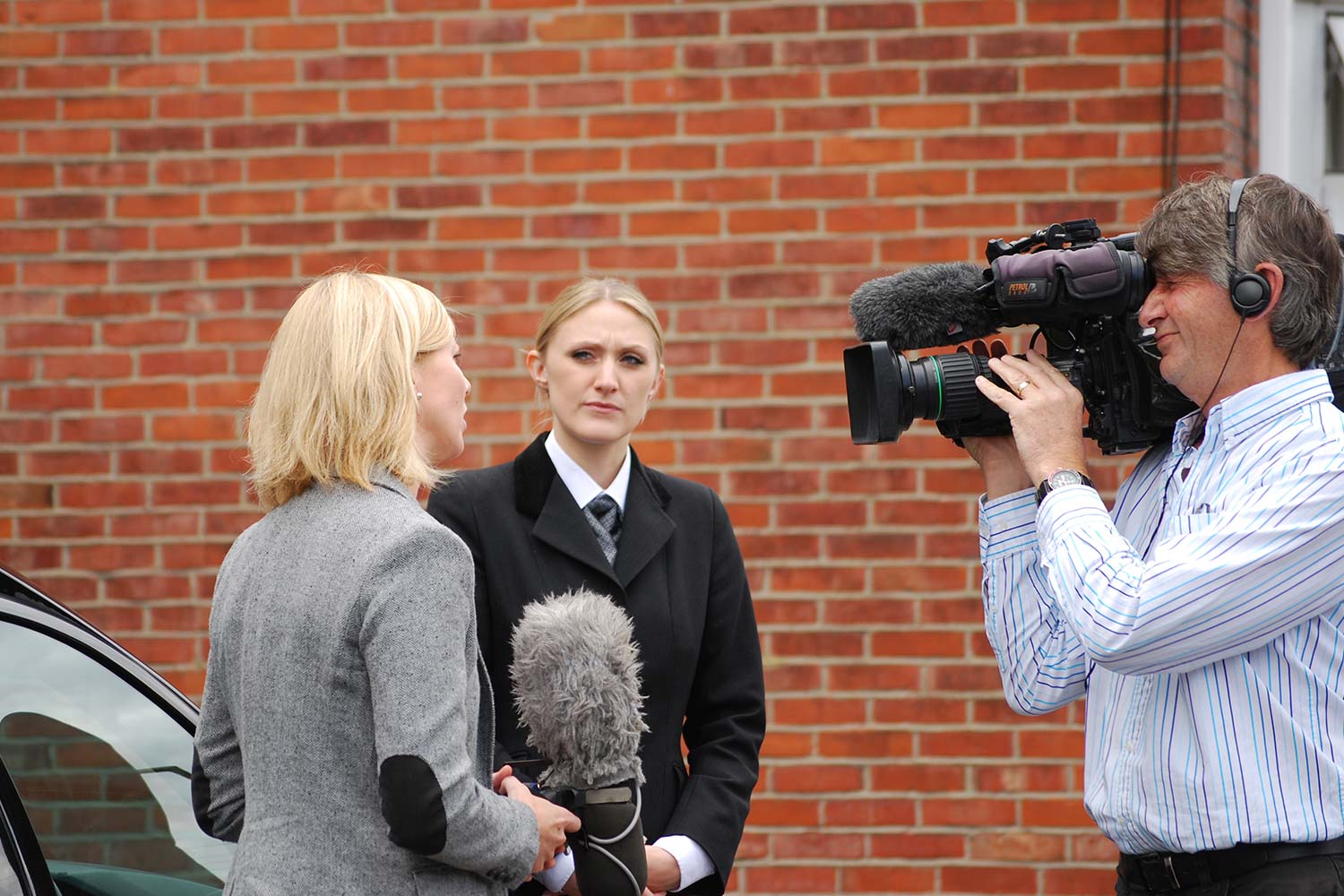 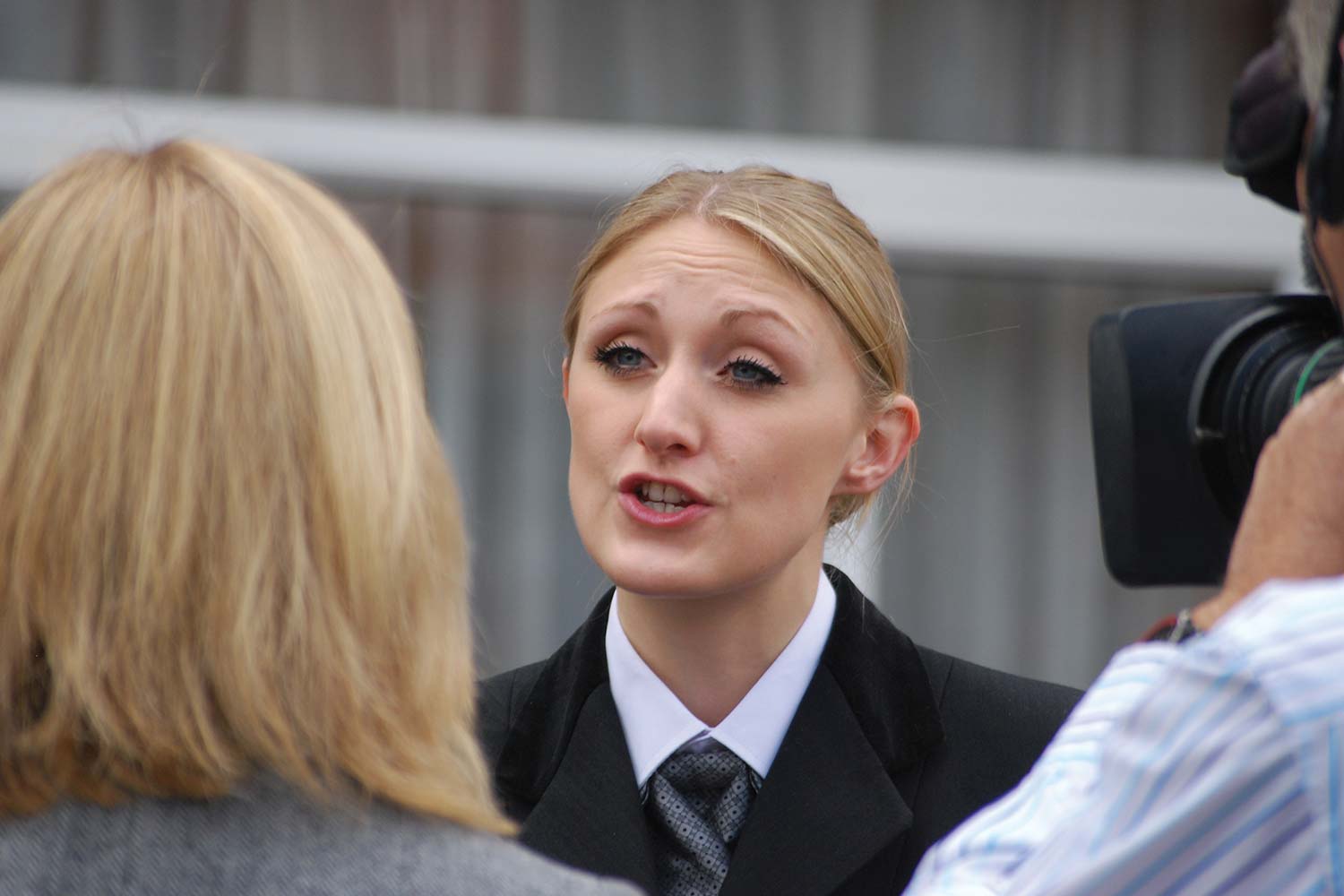 The empathetically crafted appeal was launched to local media and quickly gathered momentum, with coverage on Heart FM, Free Radio, ITV Central and BBC Midlands Today. We then launched the story nationally, and it was run by the Daily Mail, The Daily Telegraph, BBC Radio 2, Radio 3, Radio 5 live and the flagship Radio 4 news programme PM.

As a result, more than 100 people contacted William H Painter’s hotline and many were reunited with forgotten ashes – some from previous generations of their family. Awareness of the branch increased greatly in the local area and beyond, with people stopping funeral director Phil Painter in the street to applaud the initiative, and positive emails received from as far afield as New Zealand. There was a 12% increase in funeral enquiries to the branch in the three months following the campaign.

Firsts for the funeral industry

As well as our groundbreaking Ashes Appeal campaign, we launched a number of empathetic and innovative outreach programmes. One such initiative was the funeral industry’s first crowdfunding campaign, as we called upon the town of Leamington Spa to raise money via Indiegogo to bring a replica of Henry Tandey’s Victoria Cross – the most decorated private of the First World War – back to the town for a poignant remembrance service.

Laurel Funerals’ community-focused ethos led us to develop other campaigns that would benefit local people, all while encouraging them to connect with the brand for any reason except talking about funerals. This included donating unwanted football kits to be distributed as part of social development programmes around the world, raising awareness for food banks and driving donations at times of great need, and raising money to get an Olympic potential back in training.

All campaigns drove a significant uplift in enquiries and visits, and as a result, allowed Laurel Funerals’ venture capital backers to sell the company for a substantial profit.